by RoseRed & The Butterflies 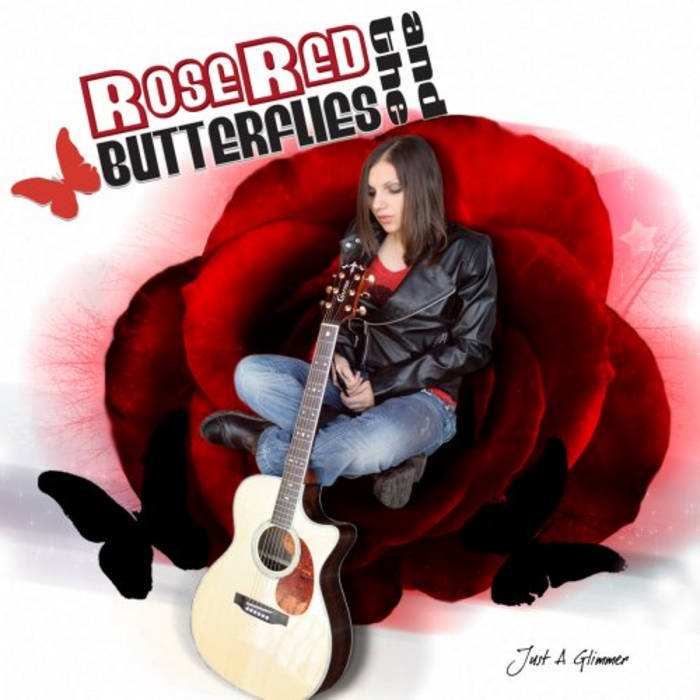 RoseRed And The Butterflies, aka Lydia Nicolaides is a prolific singer/songwriter from north London
RoseRed released her eagerly awaited debut album ‘Just A Glimmer’ in 2010 an album which got voted and won the Fatea Magazine debut album of the year 2010 Award. She has had two of her songs feature in two British Independent Films and has just released her second album New Age Drifter. ... more

Bandcamp Daily  your guide to the world of Bandcamp